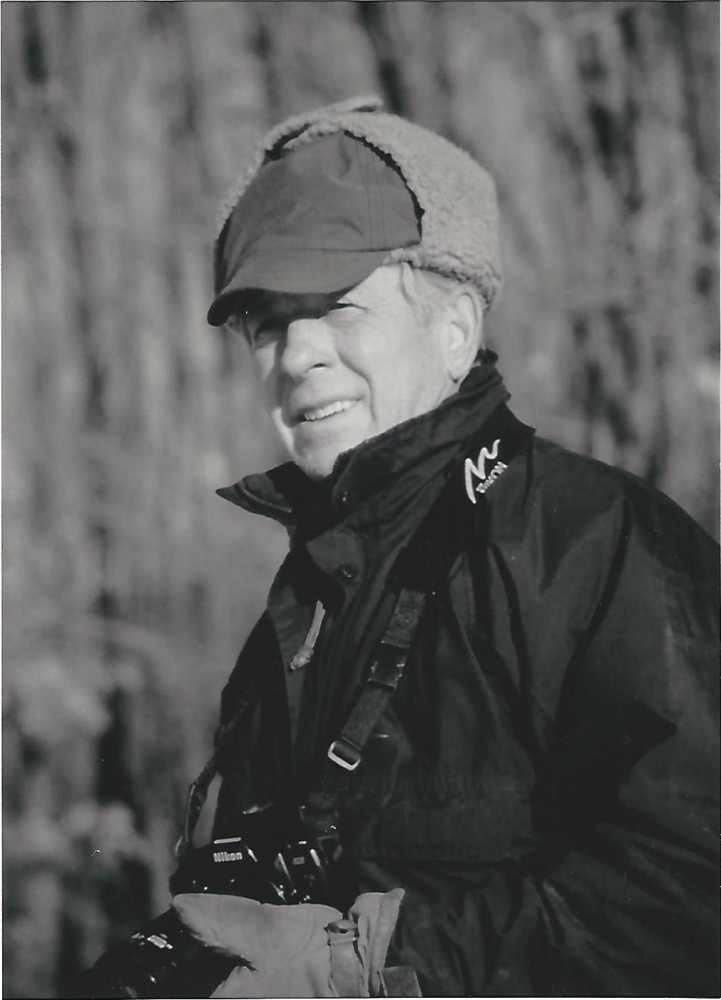 Maurice Hornocker is best known for his work with big cats.  Over his 50-year career he has conceived, designed and directed research on cougars, leopards, bobcats, lynx and Siberian tigers.  He conducted surveys in Central and South America on jaguars and ocelots tigers in India and Nepal, and advised on research opportunities.

He has authored and co-authored more than 100 scientific publications, ranging from big cats, grizzly and black bears, to wolverines, river otters, and badgers.  He has received numerous awards for his work, the latest being the Wildlife Society’s 2010 Book of the Year Cougar – Ecology and Conservation, co-edited with Sharon Negri and published by University of Chicago Press.

Throughout his career he has photographed his research subjects and utilized photos in conservation efforts.  He has published extensively in popular print media including National Geographic, Smithsonian Magazine and Natural History, among others.  He has promoted film documentaries in an effort to promote carnivore conservation.  These include three documentaries with National Geographic and several short films with major national networks.

In 1985 he founded the Hornocker Wildlife Institute, a non-profit dedicated to wildlife research and education.  He directed HWI until 2002 when the Institute merged with the Wildlife Conservation Society.  He held the position of Senior Scientist with WCS until his retirement in 2005.

Hornocker then founded the Selway Institute Inc., a non-profit patterned after HWI and has served as Director since the Institute’s inception.  Selway’s main thrust in recent years has been completion and data analysis of a long-term study of cougar-wolf relationships in Yellowstone National Park.  A book is nearing publication.