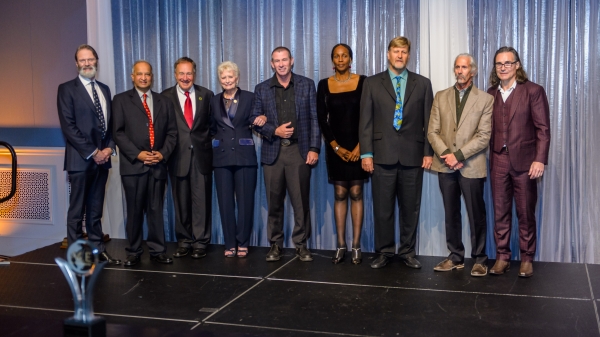 Banovich Wildscapes is pleased to announce that the scientific team of  Dr. Nyawira Muthiga and Dr.Tim McClanahan have been awarded the $100,000  2018 Award for Conservation Excellence (ACE). Along with the other four finalists Dr. Joel Berger and Dr. Ullas Karanth, Dr. George Archibald and Dr. David Macdonald, Muthiga and McClanahan were selected from among over 40 applicants. 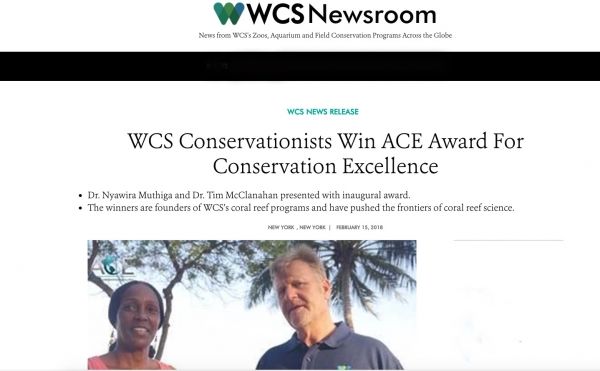 Dr. Nyawira Muthiga and Dr. Tim McClanahan presented with inaugural award.
The winners are founders of WCS’s coral reef programs and have pushed the frontiers of coral reef science. 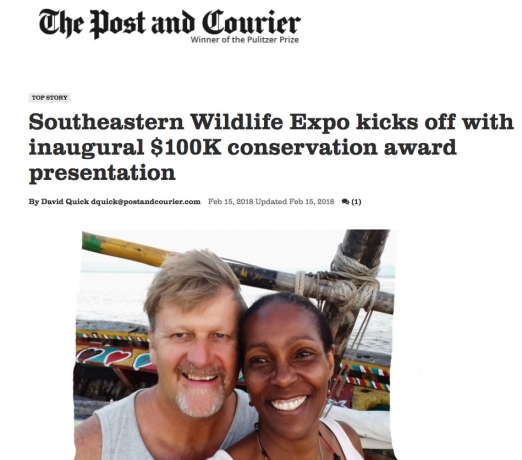 At the kickoff of the 36th Southeastern Wildlife Exposition on Wednesday, a new award that is hoped to become “the Oscars for conservation” was given to a duo that have devoted three decades to coral reef conservation.

(NEW YORK- January 23, 2016) WCS is pleased to announce that four of its scientists, Dr. Joel Berger, Dr. Ullas Karanth, Dr. Nyawira Muthiga and Dr.Tim McClanahan have advanced as finalists for the 2018 Award for Conservation Excellence (ACE) (Drs. Muthiga and McClanahan have been nominated together as one finalist). 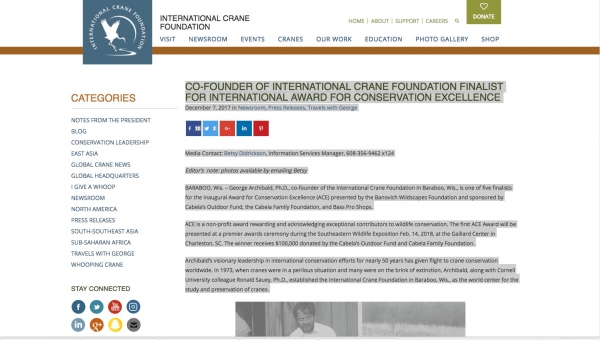 December 7, 2017 in Newsroom, Press Releases, Travels with George
BARABOO, Wis. – George Archibald, Ph.D., co-founder of the International Crane Foundation in Baraboo, Wis., is one of five finalists for the inaugural Award for Conservation Excellence (ACE) presented by the Banovich Wildscapes Foundation and sponsored by Cabela’s Outdoor Fund, the Cabela Family Foundation, and Bass Pro Shops. 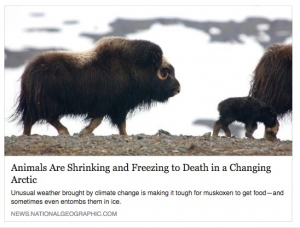 Animals Are Shrinking and Freezing to Death in a Changing Arctic

National Geographic
Animals Are Shrinking and Freezing to Death in a Changing Arctic
By Craig Welch
JANUARY 18, 2018

"Most people know polar bears are in trouble, but they don't really make the connection that the warming that's happening offshore is also happening onshore," says the study's lead author, Joel Berger, a Colorado State University professor and senior scientist with the Wildlife Conservation Society. "These extreme weather events that have their genesis in warming temperatures are now impacting animals on land." 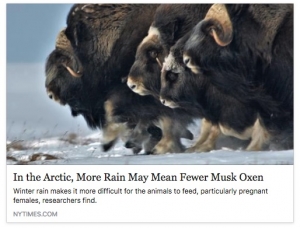 In the Arctic, More Rain May Mean Fewer Musk Oxen

It’s hard to miss a musk ox: It looks like a buffalo decked out in a hairy fur coat. And yet this easy-to-spot giant, which lives on tundras from Siberia to Greenland, is still surprisingly mysterious.

“Here is the largest land mammal of the polar zones, but we hardly know anything about musk oxen,” said Joel Berger, a wildlife biologist at Colorado State University and a senior scientist at the Wildlife Conservation Society.  Dr. Berger has studied musk oxen in Alaska for nearly a decade, and on Thursday in the journal Nature, he and his colleagues reported a disturbing finding: Musk oxen are unexpectedly vulnerable to rapid climate change in the Arctic. 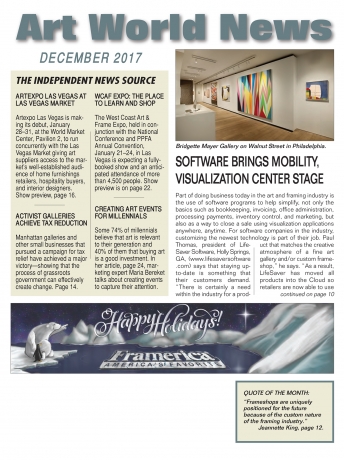 Banovich Wildscapes Foundation, a non-profit established by artist John Banovich, and the Southeastern Wildlife Exposition have teamed up to acknowledge exceptional contributions to wildlife and nature conservation with the inaugural Award for Conservation Excellence (ACE). The winner will be announced among five finalists at the ACE ceremony on February 14 in Charleston, just before the SEWE show which runs February 16–18. 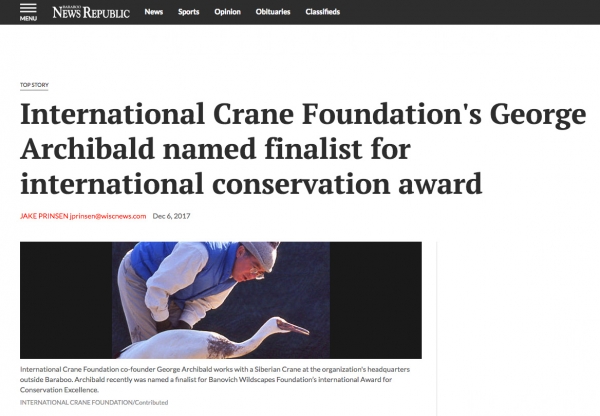 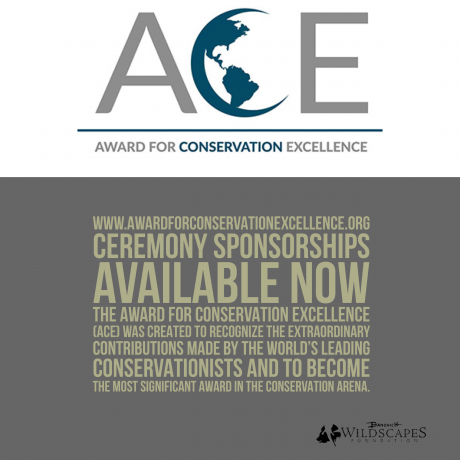 We are pleased to offer a selection of sponsorships and partnerships for the ACE Award Ceremony for corporations and individuals.

Apply now for the Award for Conservation Excellence (ACE)

Wildlife artist John Banovich and outdoor equipment retailers Cabelas/Bass Pro have created a new Award for Conservation Excellence “to recognize the extraordinary contributions made by the world’s leading conservationists and to become the most significant award in the conservation arena.” http://www.wildscapesfoundation.org/ace-award/about.

AFC Signature Member, John Banovich has established a new major award through the Banovich Wildscapes Foundation - the Award for Conservation Excellence (ACE). The purpose of the award is to recognize the exceptional contributions made by some of the world's leading conservationists and is intended to become the most significant award in the conservation arena.A call for nominations is now open through August 31, 2017.